Why does the Nigerian Government at the National and Sub-National Level have so many Media Assistants? 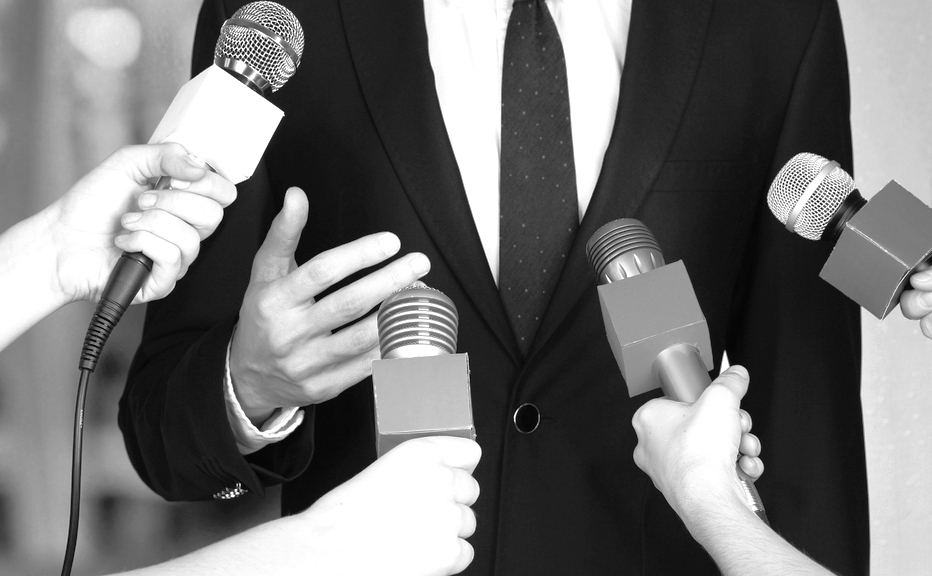 When you look at the level of misinformation by mischief makes, fake information peddled by trouble makers and the hardcore ignorance a lot of Nigerians display about the workings and policy direction of Government – you will begin to understand why a dedicated department or unit in Government that handles media and communications will have a lot of professionals managing the communication strategy of the Federal Government.

For the President Buhari administration, they need to up their Communication Strategy Game. Many of those appointed to speak on behalf of the Government directly and indirectly are PROPAGANDIST fit for election purposes. The Government needs to refocus its strategy and energy to Policy Communications.

We have gone past election mood, the Government needs Technocrats who can break down and explain Policy Communications Strategist. If you follow the social media handles or pages of Government Media-persons, all you see them do is announce a broadcast, share photos of a meeting or the most annoying, share sycophantism messages praising their political principals for half-baked jobs. It is annoying that the best most of our Government Media-persons and spokesperson can do is share a lot of quantity information that has no quality or substance. That’s one of the major reason there is a huge disconnect between the citizens and the Government. Imagine if the Government used the bulk of the time it tries to defend itself or spread some propaganda to share quality information about the Policy directions of Government, we won’t have citizens doubt the credibility or sincerity of its decisions and decisions.

Here are my solutions:

It is not enough for Government to have GOOD INTENTIONS. If those INTENTIONS ain’t properly COMMUNICATED by Media Persons who understand the concept of simplifying INFORMATION, then it will be difficult to gain the TRUST of the citizens talk less of their Cooperation.

What other ideas or ways do you think Government can increase its POLICY Communications Effectiveness? Kindly share your ideas with me.

EldaDavid is a Public Policy Practitioner who works and resides in Lagos, Nigeria. EldaDavid is the President-in-Council and Research Lead for the Nigerian Global Affairs Council – A Technology-based and Digital Media-driven Public Policy and Evidence-based Research Think-Tank that simplifies Government Policy Positions at all times.

Need Help? Chat with us
Start a Conversation
Hi! Click one of our member below to chat on Whatsapp
The team typically replies in a few minutes.
Support
Support
I will be back in 6:32