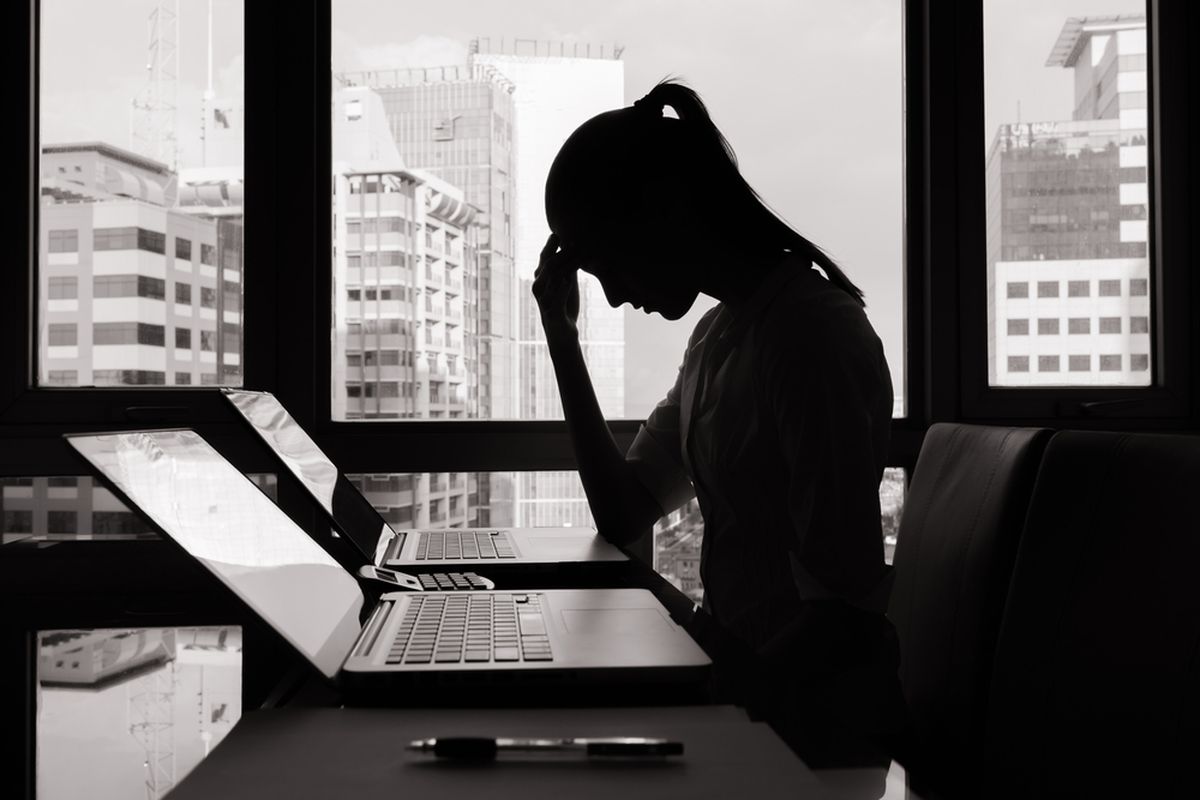 Nobody’s daughter should be treated as a FRINGE BENEFIT for anyone in position of trust and responsibility but yet, incessant sexual assault cases in our higher institution of learning has led to poor academic performance, stigmatization, depression, psychological trauma and even suicide in most cases both by the students and the educator as the case may be. Vulnerable female students are usually the victims of sex for marks which has become rampant in our higher institution of learning, though there is no exclusion to male students who fall victims too.

This societal challenge led the Nigerian Global Affairs Council (NIGAC) to organize a National Virtual Policy Dialogue which had two panelist in the person of Ms. Abiodun Essiet, a NIGAC Non-Resident Policy Fellow and Dr. Osama Iyawe, a Core Researcher and Academic in a Federal University in Nigeria. Mr. Itohowo Robinson, a Legislative Aide and Policy Assistant at the National Assembly works with the Honourable Unyime Idem shared his perspective from a Legislative perspective and what changes the Honourable Member is proposing in respect of the Bill, the Public Relations Officer and a Non-Resident Policy Fellow of the Council in the person of Abraham Onoja moderated today’s session.

The dialogue centered on the bill titled: ‘A Bill for an Act to Prevent, Prohibit and Redress Sexual Harassment of Students in Tertiary Educational Institutions, and for Matters Concerned therewith, 2019’, was sponsored by the Deputy Senate President, Ovie Omo-Agege and 106 other senators.

The bill defines Sexual Harassment as including sexual intercourse with a student which includes forced or consensual sex from a student or a prospective student or intimidating or creating a hostile or offensive environment for the student thereby soliciting for sex or making sexual advances. The bill will serve as an effective check on the ugly incidence of sexual harassment, which has caused “academic injustice, depression and countless other negative effects on individuals and the society in all parts of Nigeria”.

Its passage followed the consideration of the report of the Committee on Judiciary, Human Rights and Legal Matters, which oversaw reviewing the bill and had organized a public hearing on the legislation. The bill seeks to protect the female child from sexual predators in the society and make our tertiary institutions of learning safe and peaceful for all. The bill prescribes a 14-year jail term for offenders and also addresses the likely exploitation of the excuse of mutual consent, as the basis for defense by an offender. By addressing both offenders and violators of remediation measures, the bill seeks to establish a new threshold for morality and sanity in tertiary institutions across Nigeria.

Dr. Iyawe, one of the panelist, noted that the bill is a 2019 bill and should cater for both parties concerned, by taking a holistic approach to rape to prevent an undue advantage of its grey areas. The bill further sets up a sexual harassment committee with 2 students, 2 Academic staff and 2 non-academic staffs as members of the committee with the presence of 3 women and this should be people of integrity and character.

The legislative aide, Mr. Itohowo emphasized that the bill should create a conducive atmosphere for Educators and Students to relate in the academic environment. The Aide also shared details where the Bill will be improved upon via the engagements his principal, the Honourable Unyime Idem will propose as part of making it holistic, he said his principal raised a prayer on the floor of the house that was adopted in principal about the need to create special tribunals that will speedily attend to cases of SEXUAL Harassment on our campuses. He also sought to explain the legislative processes raised and how the public can attend the public hearings that will be held about the bill when the house begins to deliberate on it.

Dr. Osama also said that the bill should be placed right before pushing for its implementations. Dr. Iyawe was very specific in raising about female students who are prone to taking advantage of being females to manipulate male lecturers by offering sex as a way to get good grades – what happens if the Lecturer refuses such an advance and then a student decides to raise false allegations against such Lecturers? How do we ensure we protect both parties in a manner that no one can be exploited or manipulated? How do we ensure that those who are truly guilty face the full wrath of the law as stipulated in the bill?

Ms. Abiodun on the other hand, stated that the bill though might take 4/7 years for its domestication, it should be pushed to become a law. She also shared this opening statement during the Policy Dialogue, the bill is a welcome development and needs to be embraced by all stakeholders involved. As a gender activist involved in advocating for the bill with other feminist groups, most of our recommendations during the public hearing were adopted. My concerns will be on how the bill will be domesticated, if it will take a similar process like other bills (VIOLENCE AGAINST PERSONS PROHIBITION ACT) then we have a long way to go. What does implementation look like, so it doesn’t become just another bill. At this point, Mr. Robinson said that it behooves on the Executive to implement Laws enacted at the National Assembly and that State Assemblies will need to adopt the bill to ensure it is domesticated at the state level if the issue is on the concurrent list.

Sexual harassment is more than a few bad eggs, it is a culture that is entrenched and can be linked to corruption. I understand ASUU is against the bill, but how do we ensure the bill can be leveraged to create an enabling environment in institutions? How can we ensure that the concerns of ASUU about fairness is totally considered when the final draft is prepared?

Need Help? Chat with us
Start a Conversation
Hi! Click one of our member below to chat on Whatsapp
The team typically replies in a few minutes.
Support
Support